I have a terrible work ethic, here’s a bunch of Kill la Kill stuff

It’s been ages since I ever posted anything here. I mean, there’s an article or two I’ve written for that fanzine if that ever gets off the ground, but honestly I’m lazy. Anyway, I have a bunch more Kill la Kill stuff so I wanna show you my shinies.

First up, the final volume with a cool box! 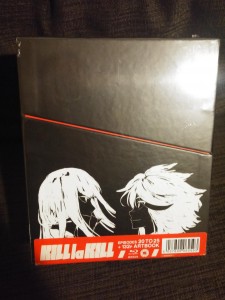 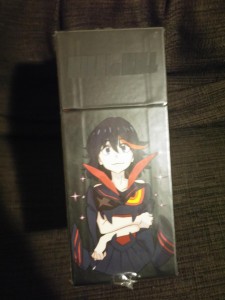 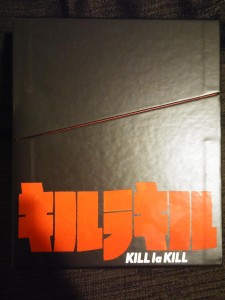 That’s the cool box at least. Inside, it’s got this! 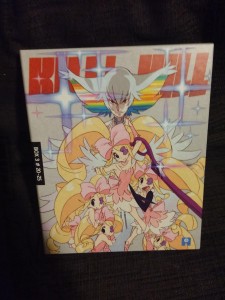 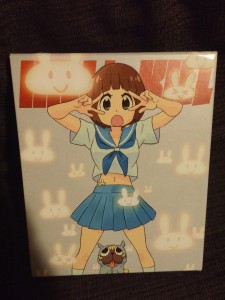 Finally with volume 3 Mako gets that cover place that she so rightly deserves. 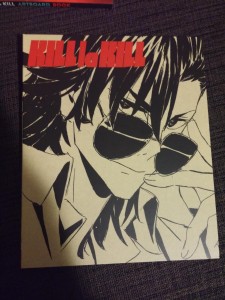 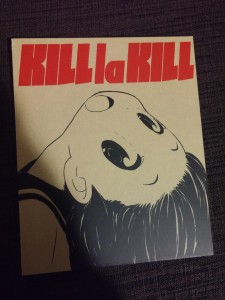 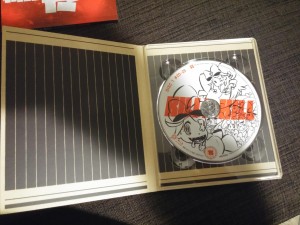 Oh no Mako broke her neck on the insider cover. Or it’s a weird anime head pose thing. Either way, looks uncomfortable. 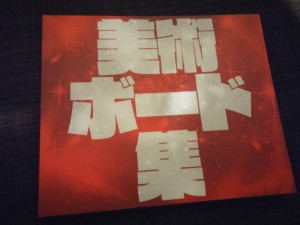 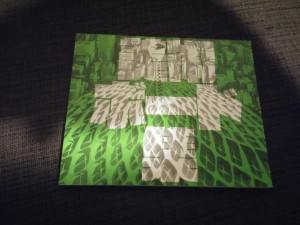 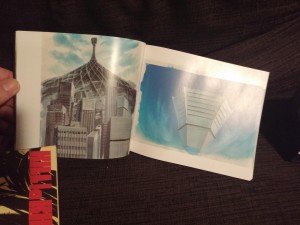 The book this time is much more traditional artbooky with colour art and whatnot. It’s pretty rad. 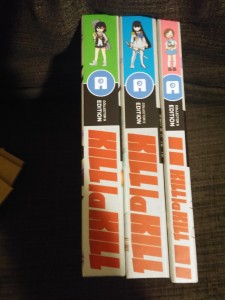 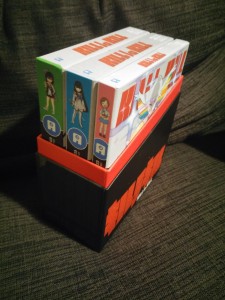 The important thing: I’ve got all three parts now and they fit neatly in a box. Also: “wahhh part 3 is less wide and it looks odd”.

Other thing I got: Satsuki Kiryuin in figma form! 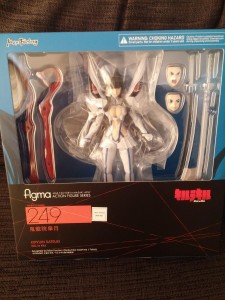 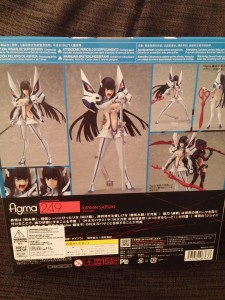 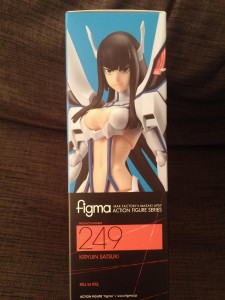 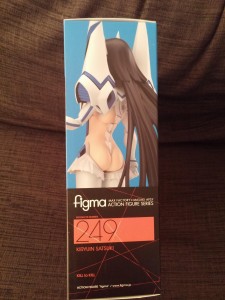 So yeah she comes with many things. 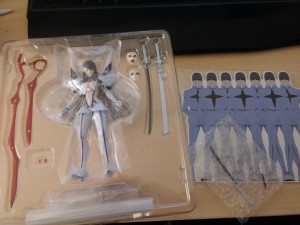 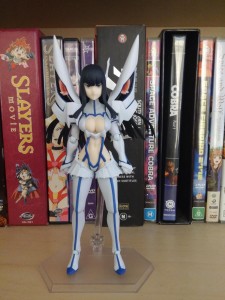 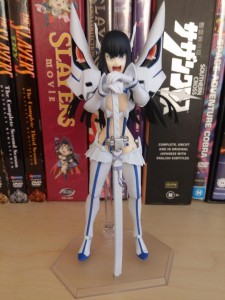 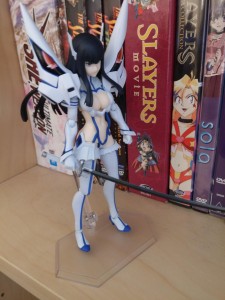 She’s pretty cool. It’s a shame nobody’s made figures of secondary characters for this show yet… I’d be totally into like getting all of the Elite Four. 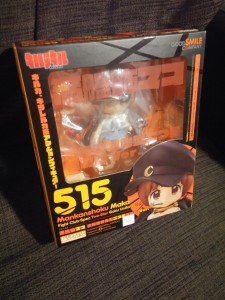 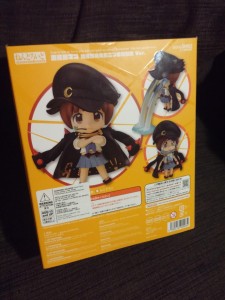 Box matches the Ryuko and original Mako nendo boxes… the Satsuki nendo box was white for some reason. 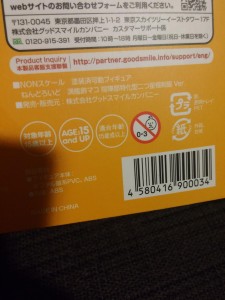 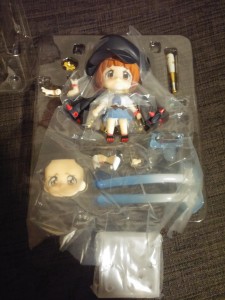 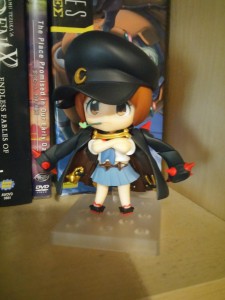 And then get her out of the box and she’s got a super rad pose. Attaching the twig to her mouth is kinda fiddly though.

Anyway, that’s pretty much all the kill la kill stuff I’m likely to be getting unless they make more figmas or nendos. Or if there’s a sequel (please please please).